News
Cavendish Laboratory for the University of Cambridge receives planning 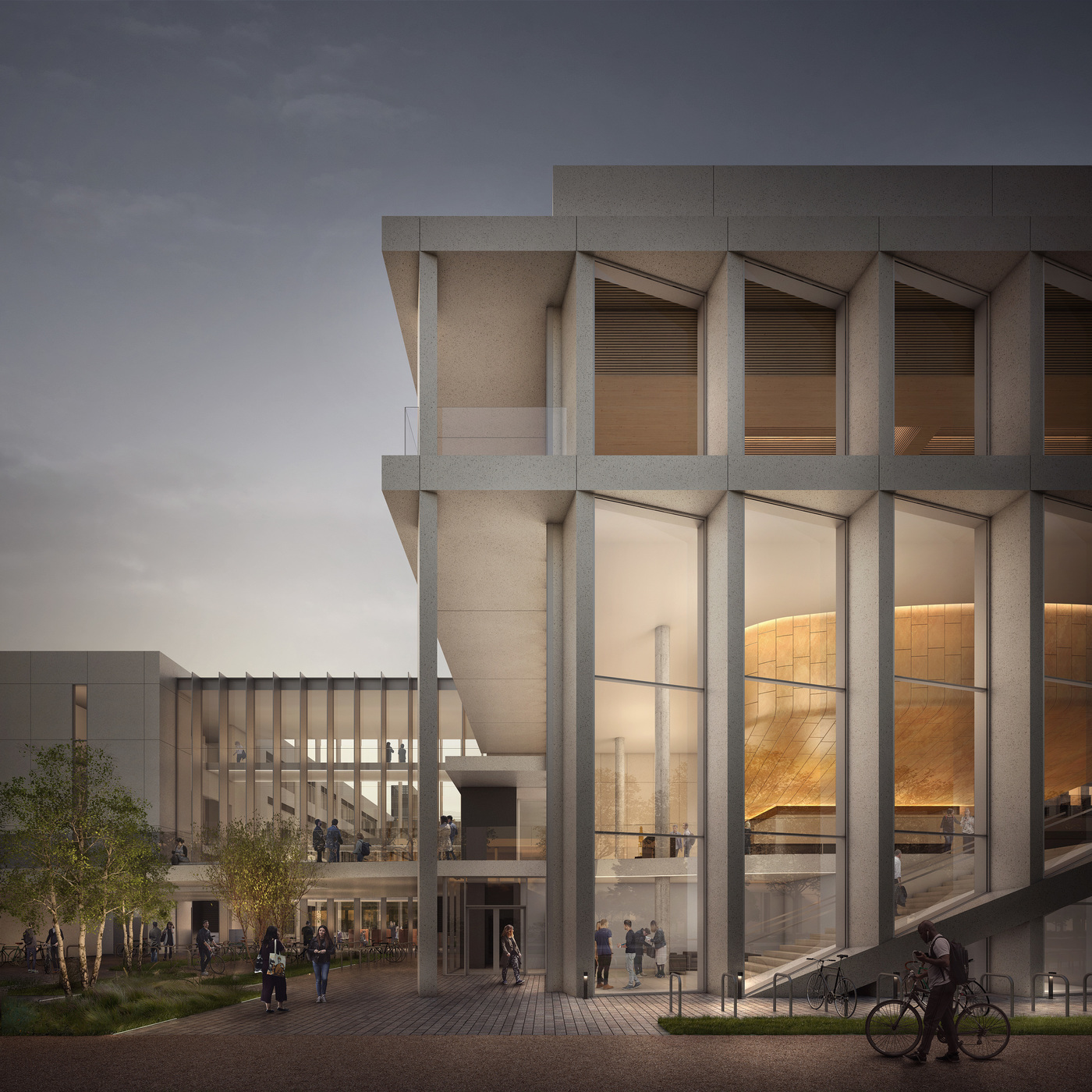 Jestico + Whiles has been given the go ahead for the proposed new Cavendish Laboratory building called Cavendish III at the University of Cambridge, a major new project to replace existing facilities for the Department of Physics.

The 35,000m2 new building has been designed with CH2M, who were recently acquired by Jacobs in December 2017, acting as technical architects on the laboratories and specialist cleanroom areas, and will support the world-leading research carried out at Cambridge for the next 50 years.

The scheme will enhance the West Cambridge research campus, which aims to create a globally significant research hub for the University’s physical sciences departments, to ensure it continues to attract and retain the world's best academics and researchers. It will also serve to support entrepreneurship and collaboration within the industry.

Jestico + Whiles has also designed the Shared Facilities Hub, a 4700 sq m shared facilities building located at the heart of the campus, which will provide teaching and learning spaces for all members of the West Cambridge campus, alongside catering and library facilities.

In December 2017, the University of Cambridge received an £85 million gift from the estate of Ray Dolby, founder of Dolby Laboratories and its world-renowned Dolby Noise Reduction, Dolby Surround and successor audio signal processing technologies, which have revolutionised the audio quality of music, motion pictures, and television worldwide.

The Dolby family gift is the largest philanthropic donation ever made to UK science, and will support the Cavendish Laboratory, the world-leading centre for physics research where Ray Dolby received his PhD in 1961.

Professor Richard Phillips, Cavendish Laboratory at The University of Cambridge, said: ‘‘The department has set very high expectations for the design of the building and we have a design that brings architectural distinction and gravitas to the site. Very detailed consideration has been given to being able to provide an environment for advanced research and our every-day work.’’

Cavendish III is scheduled to open at the end of 2022, with construction expected to start in 2019. Led by Jestico + Whiles, the design team includes Jacobs as technical architect, and Ramboll as civil, structural and vibration engineer. AECOM has been appointed as the cost manager, Hoare Lea as the services engineer and Currie & Brown as the Project Manager.