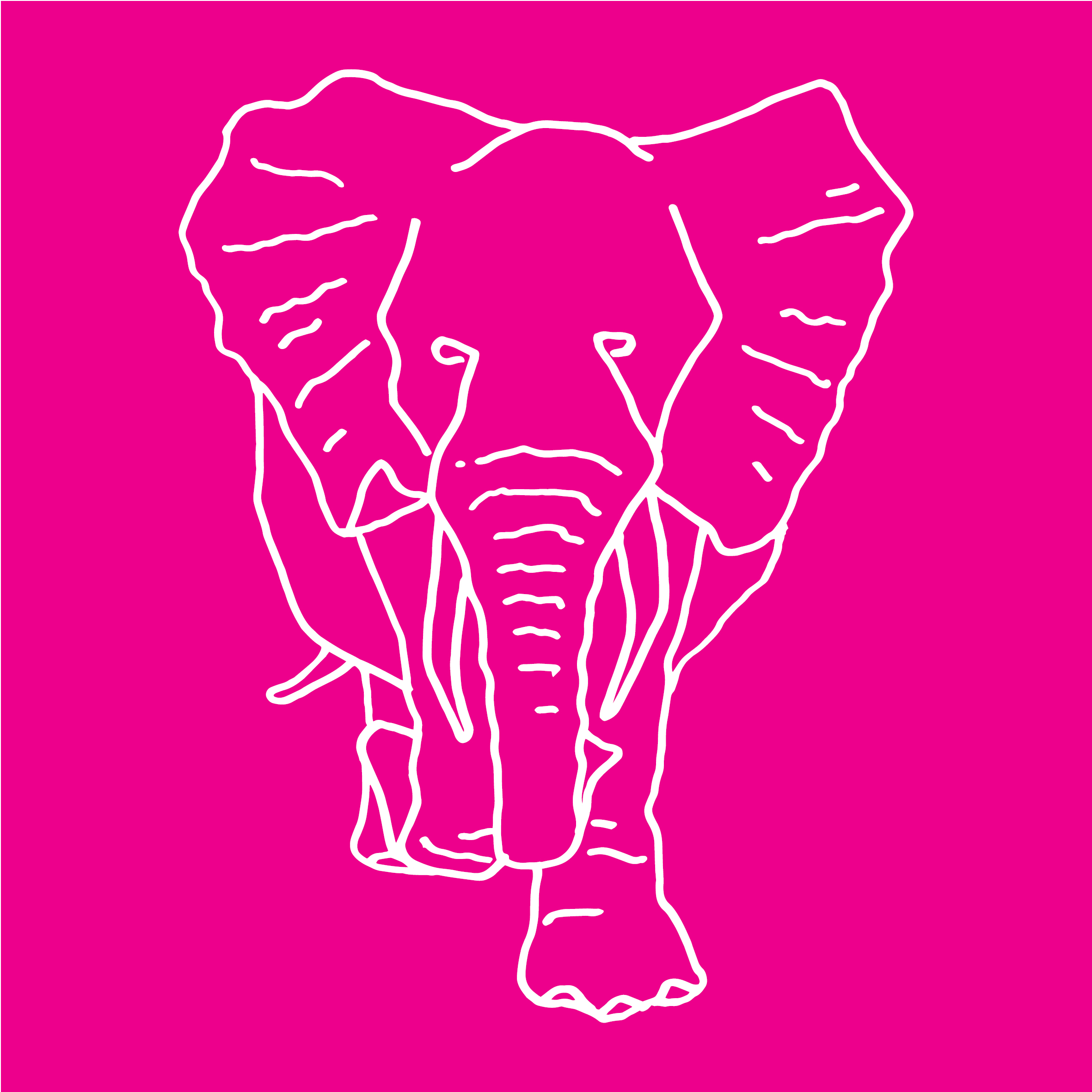 Jestico + Whiles is proud to support LFA's major new campaign that tackles discriminatory behaviour in the built environment and encourages industry leaders to commit to positive change. Running throughout the year and launching ahead of the gathering of industry leaders at MIPIM in March, our Elephant Campaign calls on the built environment profession to acknowledge that discriminatory behaviour exists and to pledge positive actions to stamp out that behaviour for good.

Women dressed as Las Vegas showgirls selling building products during UK Construction Week, or the dominance of property professionals at the now notorious male-only Presidents’ Club dinner bring the industry’s problems into sharp focus, and the normalisation of objectification and exploitation that still persists goes some way to explain the troubling statistic - revealed recently by The Architects’ Journal - that one in seven women architects have experienced sexual harassment in the last 12 months.

Conceiving the industry’s problem as an elephant in the room that continues to be ignored by some – and an identity crisis harming the built environment profession - the London Festival of Architecture’s Elephant Campaign aims to challenge outdated attitudes and ensure that the property industry is safe and welcoming for everyone.

As the London Festival of Architecture 2018 explores identity, what can we do to resolve our industry’s identity crisis? For too long inappropriate and illegal behaviour has been the elephant in the room: it’s time for the industry to acknowledge its problems, pivot and move on.

By signing up to the London Festival of Architecture’s Elephant Campaign, industry leaders pledge to acknowledge the industry’s problem and take action that recognises:


The campaign is being supported by a growing number of architecture practices across London and beyond, as well as Jules Pipe - Deputy Mayor for Planning, Regeneration and Skills, who says: “The Mayor and I fully support efforts to tackle discrimination, exploitation and harassment in the property and construction industry. We want to see a cultural change in this sector, creating an environment welcoming to people of all backgrounds and reflecting the diversity of the capital. Under-representation of women and minority groups not only denies opportunities in a growing sector, it also poses a wider problem in that those designing our cities do not represent the diversity of the cities themselves.”

Sign up to the LFA's Elephant Campaign here or - better still - tweet a drawing of an elephant, using the following hashtags: