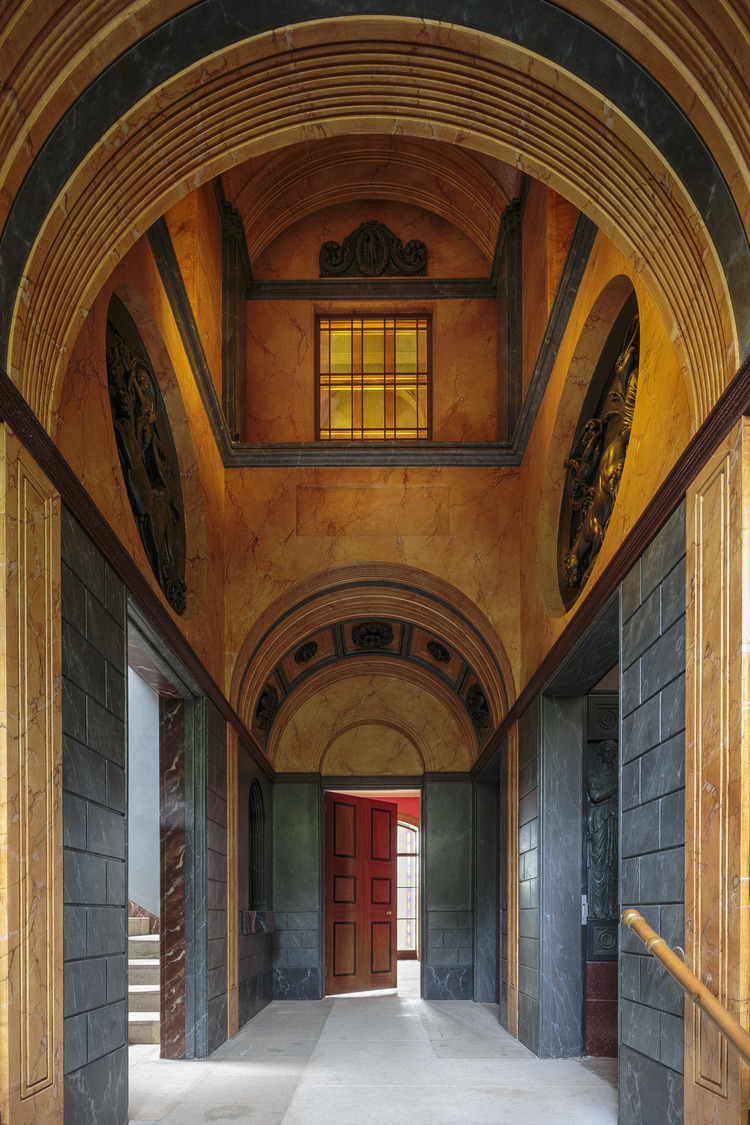 We've worked alongside Julian Harrap Architects to complete the restoration of Sir John Soane’s Pitzhanger Manor and Gallery in Ealing which has been shortlisted for an AJ Retrofit Award in both the Cultural and Listed Building categories.

The project is a rare and spectacular example of a building designed, built and lived in by Soane himself. With its stripped classical detailing, moulded ceilings, radical decorative paint schemes and inventive use of space and light, Pitzhanger Manor and Gallery features many architectural elements that Soane adapted for his later buildings including Dulwich Picture Gallery and his city home in Lincoln’s Inn Fields. It is a precursor to his much-celebrated later works.

AJ Retrofit Award winners will be announced at a ceremony on the 11th of September.