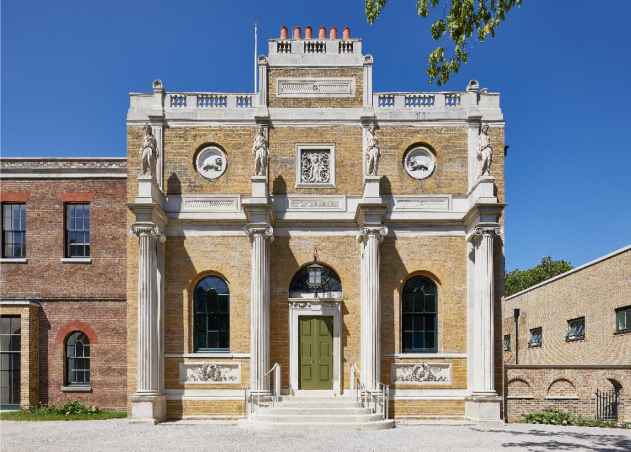 Alongside Julian Harrap Architects, we have been working on the conservation and remodelling of Pitzhanger Manor and Gallery, enabling the Grade-I listed building by Sir John Soane to be restored to its nineteenth century glory.

The nationally important building will showcase Soane’s work and tell the story of his life. We've created a design that will sensitively restore and reveal the masterpiece, ensuring its future as a world-class museum and cultural venue in the London Borough of Ealing. The newly restored gallery will re-open on the 16th of March with an exhibition of a series of sculpture works by Anish Kapoor, some previously unseen in Britain.