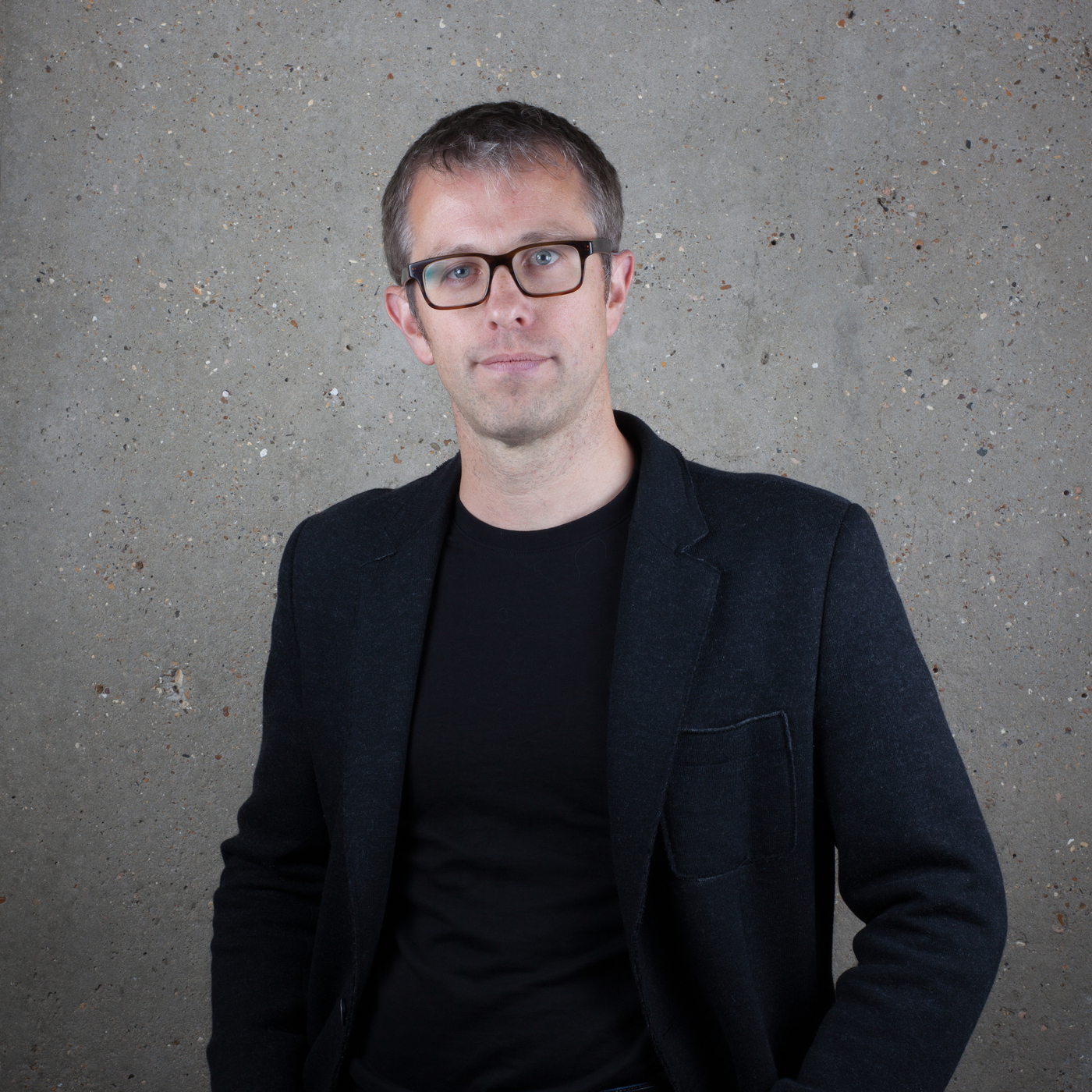 These are challenging times for industry - can it cope with an accelerating pace of change?

I am looking forward to attending the Building Live conference this week. It comes at an interesting time as the economy and the construction sector faces the twin challenges of the unchartered waters of Brexit and an accelerating pace of change.

Brexit, or the uncertainty around it, seems to be casting a lengthening shadow over the entire country, and whilst the economic impacts on the wider economy have perhaps been deferred, it seems the effects within our bellwether industry are becoming increasingly apparent: the sector is in recession; latest government indices showing markedly reduced construction cost inflation; and general sentiment seems increasingly nervous. As an international creative practice, with employees drawn from many countries and particularly from Europe, it feels like we are all passengers on a train none of us intended to catch; left hoping for some very British leaves on the line, the wrong type of snow, or a complete signal failure which may delay what seems like the inevitable end of the line - when we simply run out of track.

In other news, we are told to ‘mind the gap’: our productivity is falling - whilst it is rising in most other developed economies; and we have fallen behind France to be the 6th biggest economy rather than 5th. For our practice, it certainly feels like we are working as hard as we ever have. New technology certainly enables us to do more with less and the industry’s increasing adoption of BIM has only accelerated that. Although fees have also reduced in step. We are, however, even as long-standing advocates of BIM, finding that BIM requirements, particularly in government-funded public sector work, are increasingly labour-intensive. They require new methodologies to build in data which may well lead to efficiencies overall for the long-term management of our built environment, but perhaps not efficiencies for the architect – our very own productivity gap.

And even whilst we remain inside the EU, the UK simply remains a stubbornly expensive place to build. I was at an FT Conference earlier this year, where the Jérôme Stubler of Vinci reported that Hinckley Point is costing four times as much to build in Somerset as the exact same reactor design does in France. The difference: our contractural terms. We are told that leaving the EU will allow a bonfire of regulatory red tape, yet these terms were self-imposed whilst we were inside the EU, begging the question: won’t we continue with such fripperies once we have left?

Challenging times. The conference agenda looks packed and puts its finger on a number of the key issues we face. I will be intrigued to see how the panellists handle their own mini-challenge of tackling such substantive issues in their relatively short periods of session time!