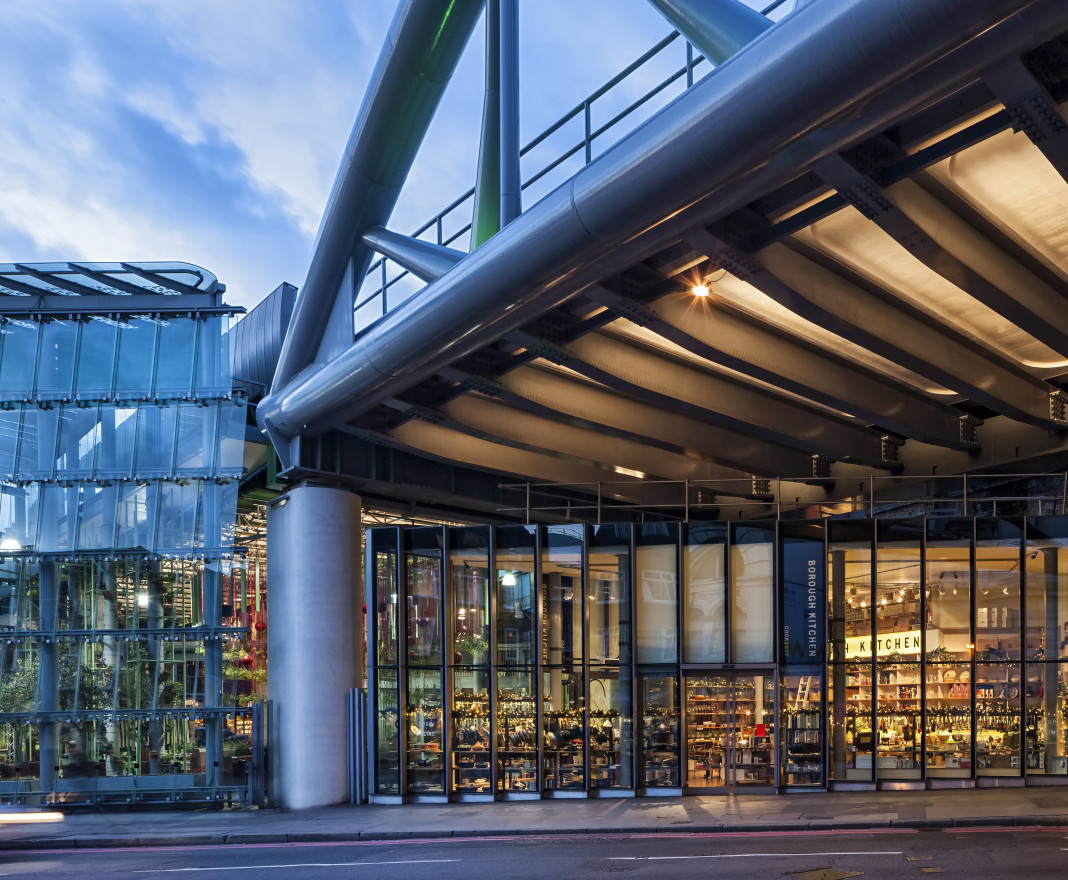 The project, located within a conservation area, involved the remodelling of listed buildings along the route, and replacing others with modern retail and office buildings.

The work included a lightweight roof structure over a temporary public market space and the dismantling and reconfiguration of 19th century cast iron market roofs with additional new roofs, over the historic Borough Market site.

'It’s not the individual architectural elements that matter here, said the judges. It’s the overall achievement of managing to drive a 400m long new railway viaduct, vital to the Thameslink route, ‘right through the heart of a much loved historic London market without killing it.’ There was fierce opposition and it took a long time and colossal ingenuity. But the end result shows that this trickiest of tasks has succeeded to the extent that, they say, someone teleported from 2006 would hardly notice the difference. That’s hardly the case, but this is conservation with intent.' 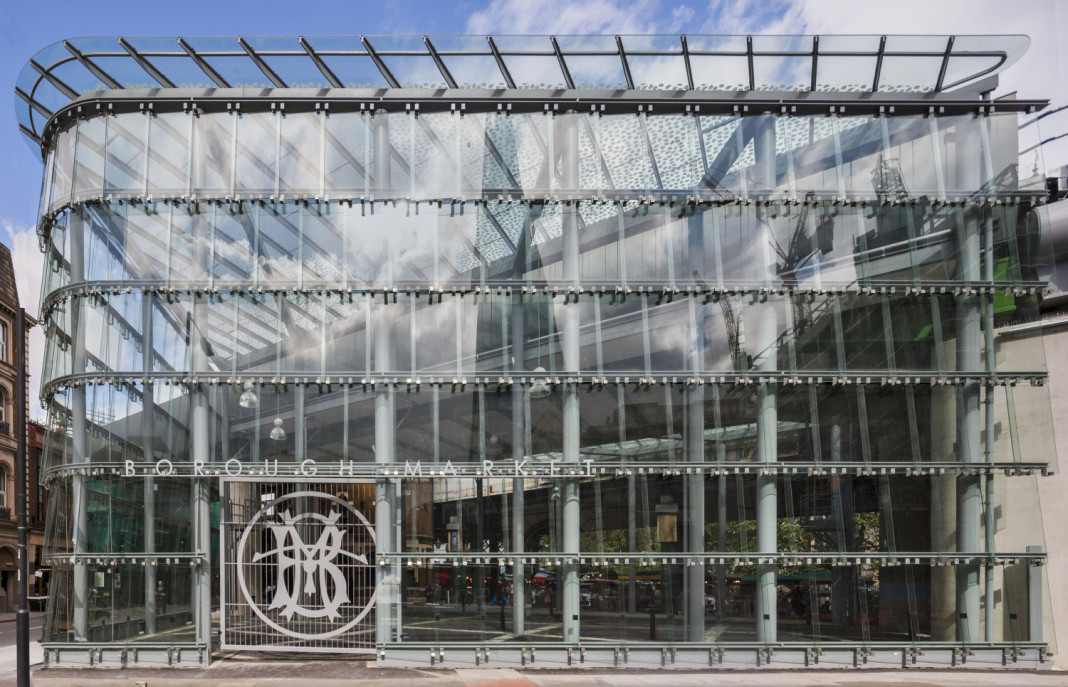 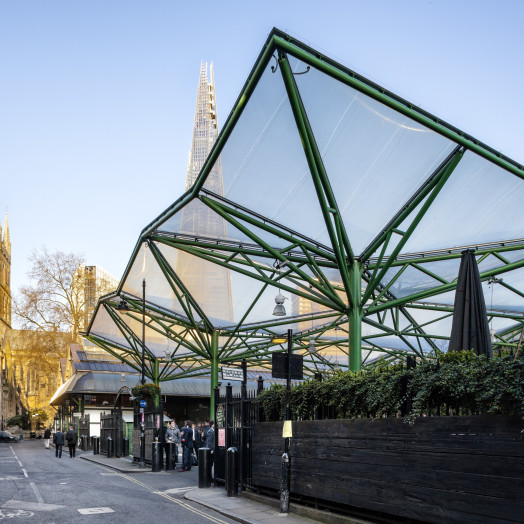 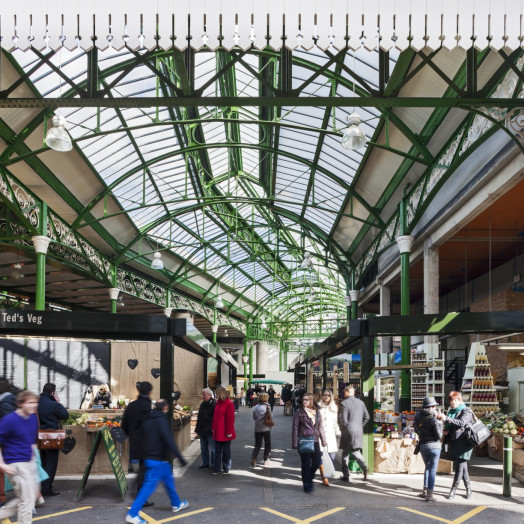 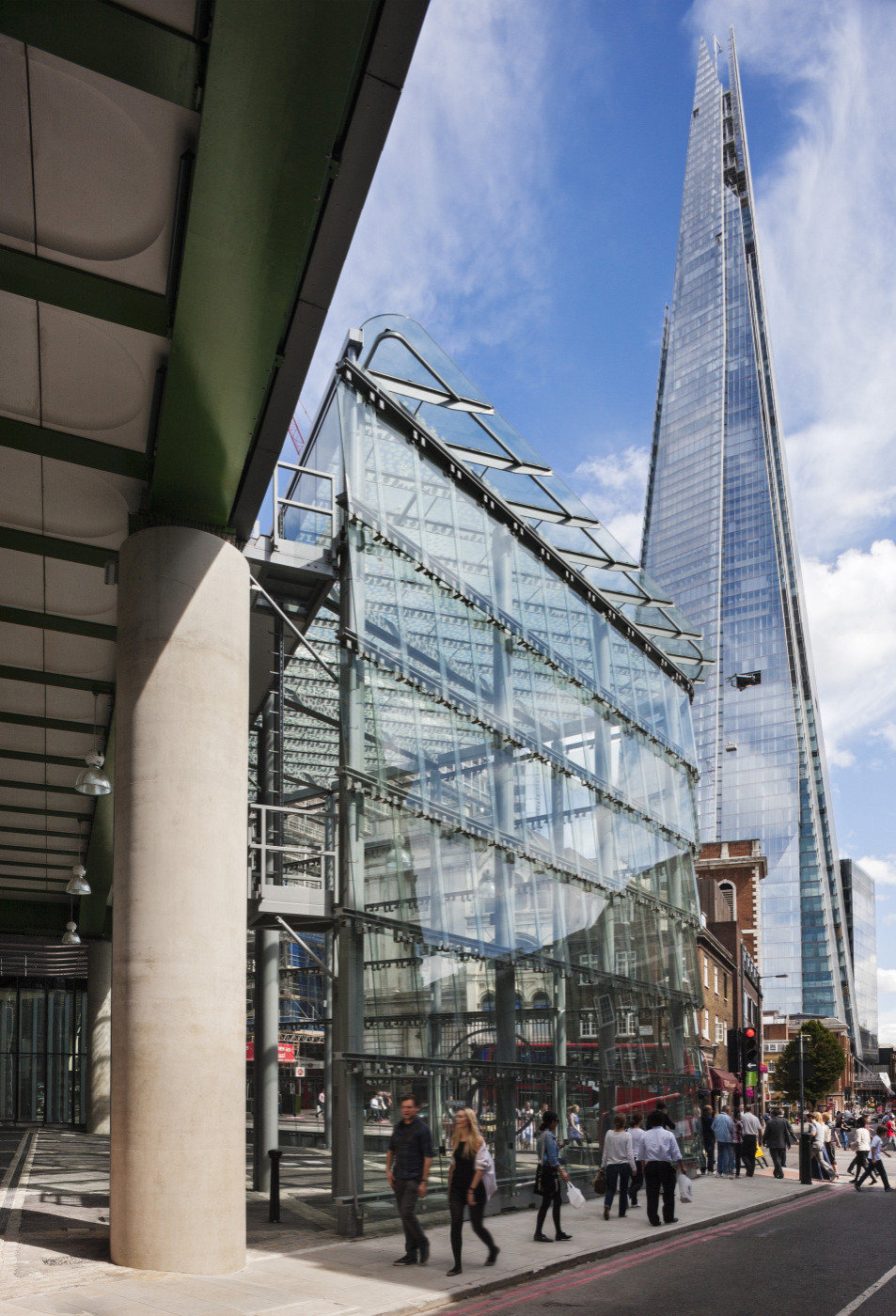 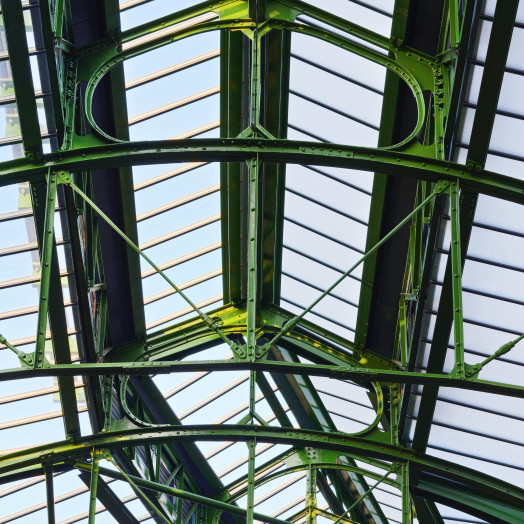 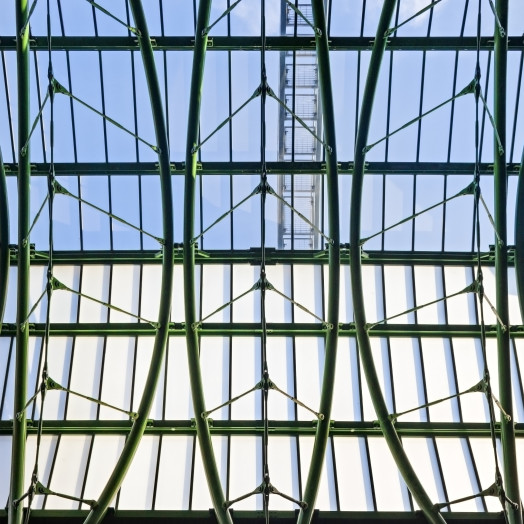 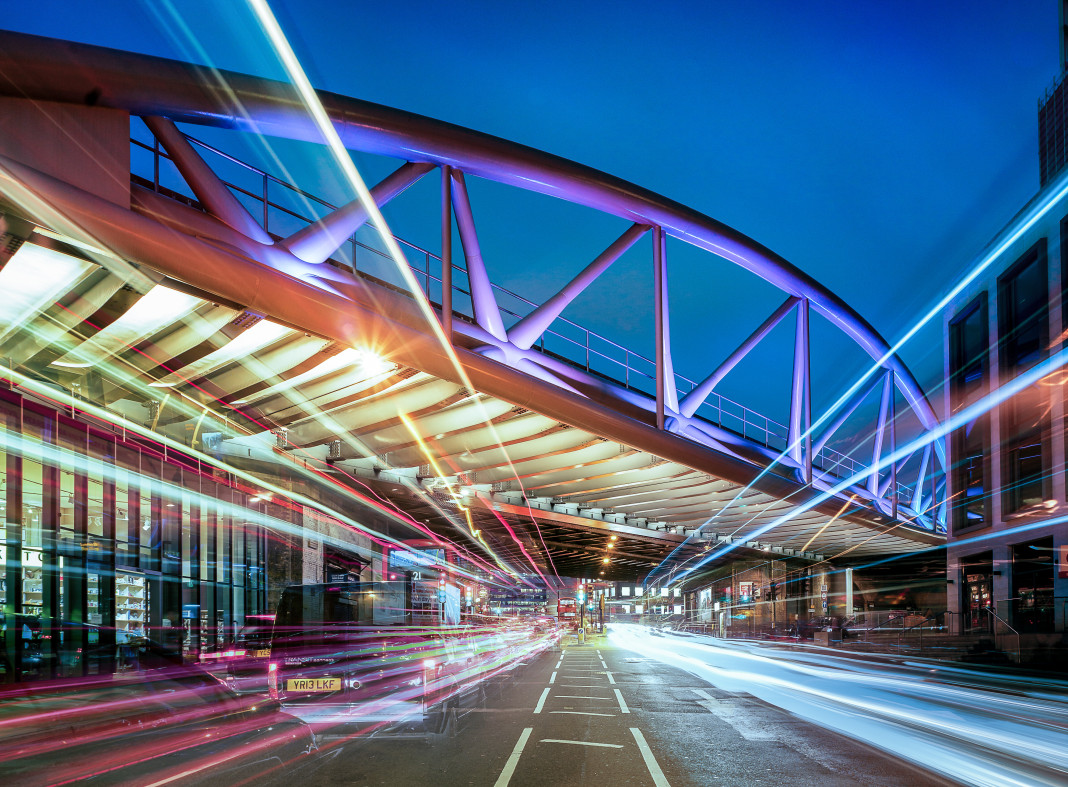 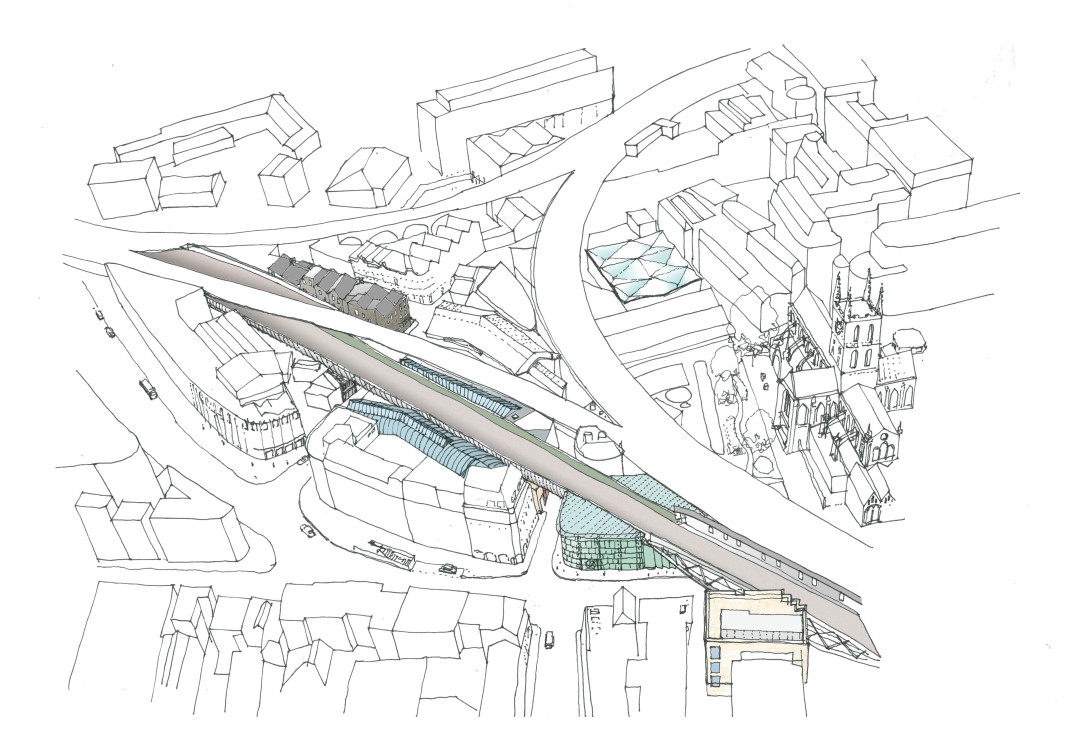 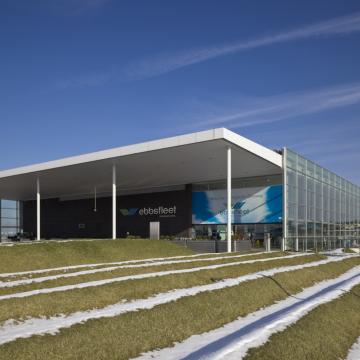 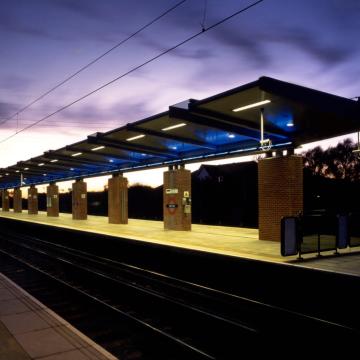