Won in international competition, this project involved the meticulous restoration of a former Soviet government headquarters, addressing rigorous security and briefing requirements to provide a transformed home for the British Embassy in Riga.

The British Embassy, in Riga, is a former Soviet government headquarters in a magnificent 19th century classical building. The building had been in use as the British Embassy before the Second World War but had gradually deteriorated. The practice won the international competition with a distinguished design that combined rigorous security and briefing requirements.

The development consists of the meticulous restoration of the exterior façade and partial restoration of the interior spaces. The original building layout has been sensitively reinstated. The well-proportioned rooms are centred on a stunning glazed conservatory filtering daylight deep into the building. 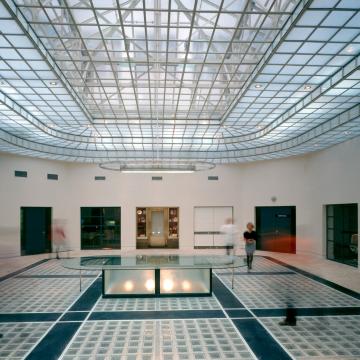 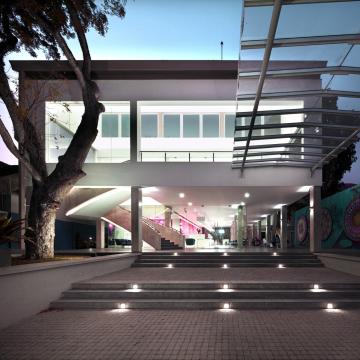 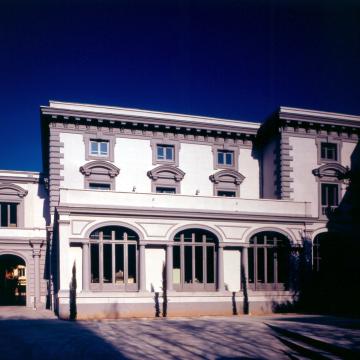