This project provides a new village centre to cater for the 1,000 new homes planned for Heyford Park, sited on a former RAF base in Oxfordshire.

Heyford Park is a new residential development on the site of a former RAF base by The Dorchester Group. With planning permission for over 1,000 new homes, the development is rapidly becoming a significant new addition to the Oxfordshire landscape. Such is its success, the Dorchester Group appointed us to create a new village centre to cater for the demand generated by the expansion of the development.

We developed a plan for the centre which successfully combined program, identity and character with the existing military buildings retained on the estate.

A new market square anchors the development and is flanked by a hotel, market building and two new restaurants.

The practice was also appointed to design these buildings in detail, resulting in a unified yet rich collection of buildings which will establish a legacy and benchmark for future development both in Heyford and new build towns as a whole. 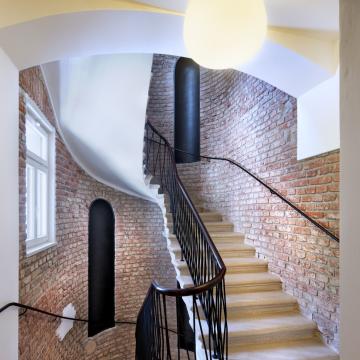 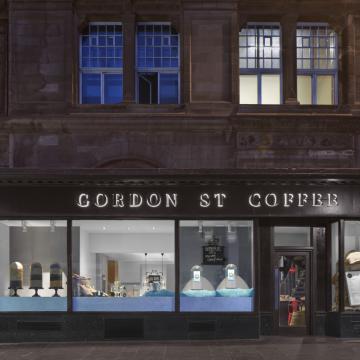 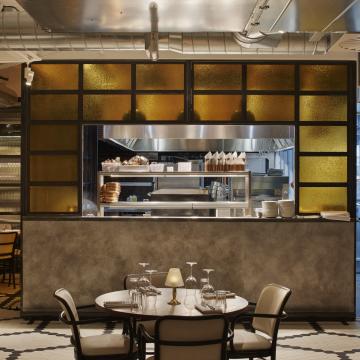