Along with the interior design of Shilling Brewing Co., Jestico + Whiles was also responsible for the graphics and visual identity, which takes inspiration from the architectural style of the former bank building and references the traditional swirling ‘guilloche’ patterns printed on banknotes.

The name of the brewpub is not only inspired by the currency once held at the bank but also Scotland’s historic shilling system for describing the strength of different ales. It reflects the bar’s specialism in craft beer, offering among others a core range produced on site, in addition to pizzas cooked fresh in a cupola oven using dough raised with brewer’s yeast.

A purpose-made typeface called Brew Type was created, inspired by art deco fonts and the shape of the brewery’s copper pipes. It has been used to design the logo, signage, crockery and upholstery of the brewpub.

The main external signage, featuring the illuminated bespoke typeface, outlines the art deco features of the structure. The inside signage uses the typeface in an understated way to reinforce the ambiance of the venue. Each letter has been individually cut out and magnetised to accommodate the ever-changing menu board, giving a playful look to the bar offering.

A starry background referencing the picturesque landscape of Scotland, and echoing a traditional pub chalkboard is used as a backdrop for some of the main elements of the branding: menus, beer taps, coasters and pizza boxes. Some details of the branding are foil blocked in copper, as a nod to the brewery’s copper pipes.

Some of the beer’s names, such as the Black Teleporter, are inspired by the night sky theme of the visual identity, while others, such as the Unicorn IPA, are linked to the artworks curated by Jestico + Whiles for the brewery.

Our aim for the project was to create a coherent but subtle story for the interior design, graphics and visual identity. The resulting scheme accommodates many local influences, including the history of brewing in Glasgow, the building’s bank and its classical language, and the overall Glaswegian context. 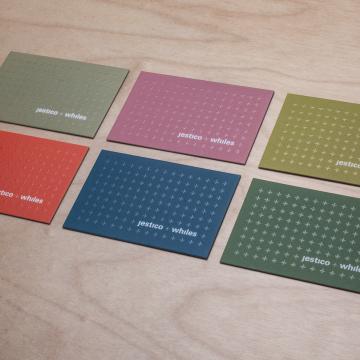 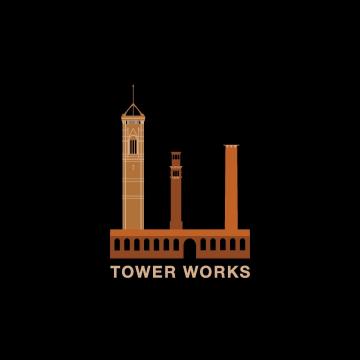 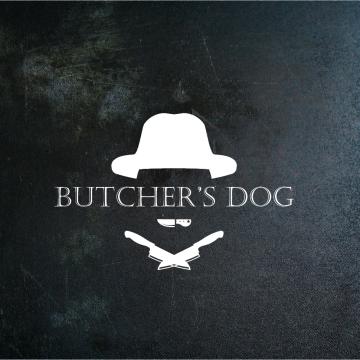